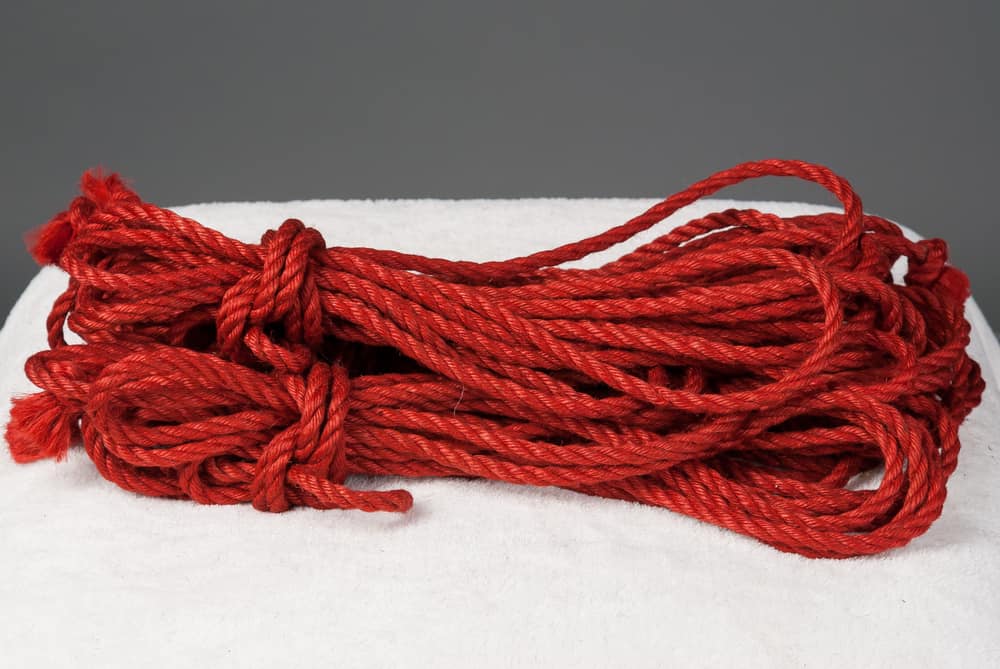 Want to have kinky fun with bondage? Tying your partner up is just the first step for a lot of people. What you do next can determine how much fun you have.

Not sure where to start? Check out these ideas. 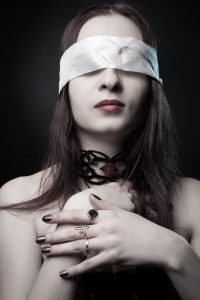 Whether you’re tying knots with rope or you’re using an under-the-bed restraint system, tying up your partner takes a lot of control away from them. If you’re both into it, take away even more control with a blindfold. Not being able to see means they can’t rely on visual cues to know what might happen next. Even small sounds feel louder, and they’re left in a near-constant state of anticipation.

Once they’re unable to see or move, even soft, sensual touches can become more intense. You won’t have to do much to turn them on or make them feel amazing.

For a lot of people, being tied up is about losing most (or all) control. They don’t want to be able to get away from whatever sensations they’re about to feel — and as the person doing the tying up, you probably enjoy that part, too. You can get as rough or as soft as you both prefer, but instead of giving your partner whatever they want, tease them instead.

Run your fingertips over their skin, skipping over their most sensitive parts. Focus your attention on their hot spots, but never long enough for them to get off. You can use kinky sex toys, your hands, and/or a bit of dirty talk. The idea is to get them worked up but make them wait for satisfaction.

The only thing you’re limited by is your imagination — and your partners preferences, of course.

Never take nude or kinky pictures without a partner’s full consent. If they’re comfortable with it, you can get some seriously sexy pictures while they’re bound and helpless. Pose with them or snap pics from all angles. This gives you both something to help you remember your kinky scene later and possibly recreate it again later.

Be careful where you store these pictures. Cloud storage might be convenient but it’s not secure. Also don’t post pictures to social media without the other person’s permission. They get to decide where their pictures are shared, even if you took them. 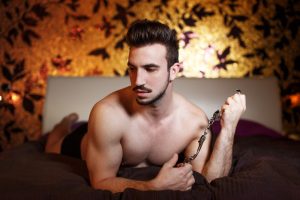 If you’re using a blindfold with your bondage play, this is what’s known as a mindf*ck: making your partner think something is (or will) happen that isn’t actually happening. You’ve teased and pleased them. They can’t see or move, all they can do is hear. Now it’s time to mess with them a little bit.

Talk about how you’re going to leave them there and let someone find them like this. Make sounds as if you’re leaving the room — walking away, opening and closing the door. Now sit back and watch. The silence will create some serious anticipation. By the time you “enter the room” again, they’ll be craving you.

You can take all of these suggestions and incorporate them together or you can do something entirely different. But if you want to maintain control and keep your partner in a heightened sense of anticipation, mix things up. Touch them in a sexy way and then add another sensation — like pain, heat, or cold. Tease them in a sexy way, and then make them think they’re alone. Get them close to orgasm, then stop.

When you play with bondage, the only limits are the boundaries, desires, and preferences of you and your partner. Talk to your partner about the kinky things you want to try (and don’t want to try) and then have fun. Bondage is about control, and there are a lot of sexy things that happen when you have control over a willing partner.