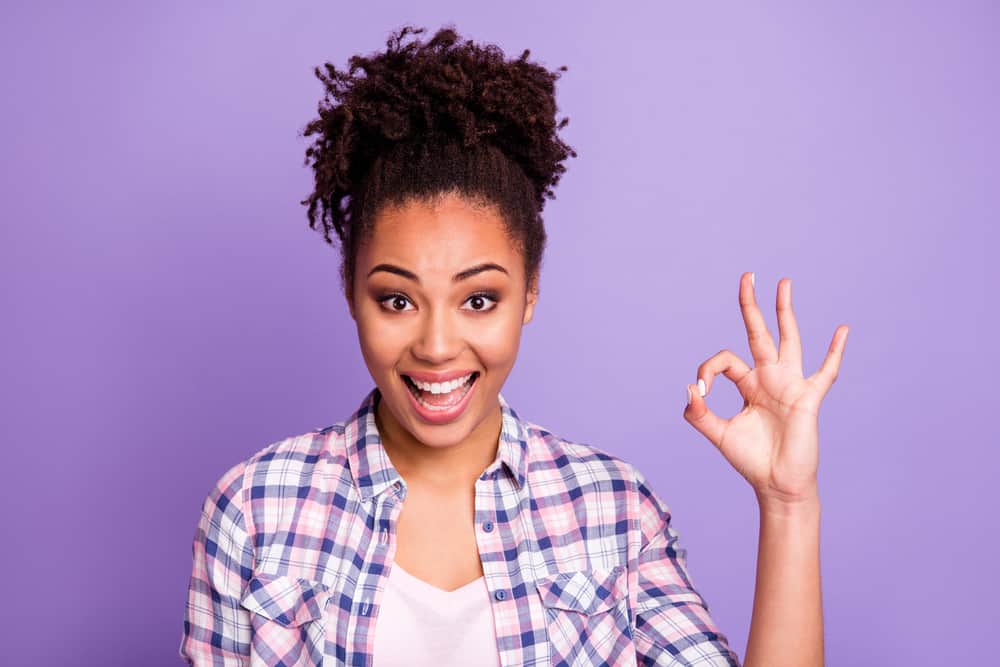 Do you reject a lot of vibrators because they’re either too powerful or not powerful enough? Is your clitoris too sensitive for the typical buzzing, humming, thrumming sensation provided by standard toys? You don’t have to reject all vibrators because of a sensitive clit. Clitoral suction isn’t a brand new option, but it’s one that not many people know about.

Check out these clitoral suction vibrators and take your pleasure to a whole new level.

It might be referred to as a clit sucker, but the Satisfyer brand, including the Pro 2, actually stimulates via pressure waves. Place the nozzle over your clit, choose from one of 11 settings, and experience a new kind of pleasure. The waves surround your clitoris with stimulation, leading to bigger, more explosive orgasms. Even better, it’s waterproof and great in the shower or tub.

Have you tried a clit sucker yet? If so, what did you think? If not, would you try one of these toys? Let us know down in the comments!