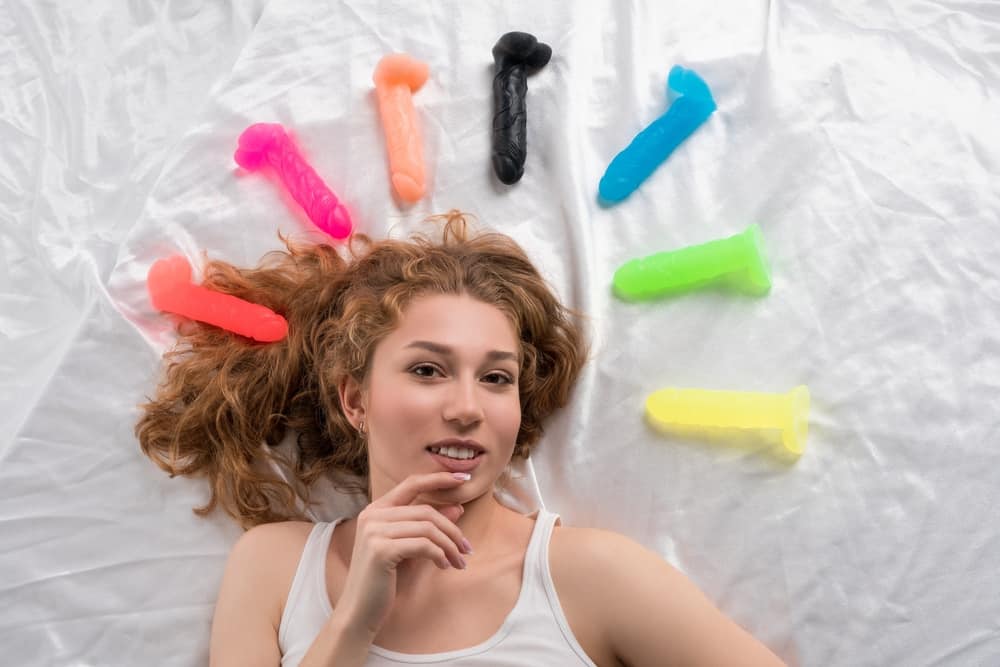 We all have that one ex, right? The one we can’t stop thinking about, good or bad. Either they lied and cheated in the worst way or they might have been the love of our life, but now we’ll ever know for sure.

You Can’t Scroll Through Your Dildo’s Social Media Feed