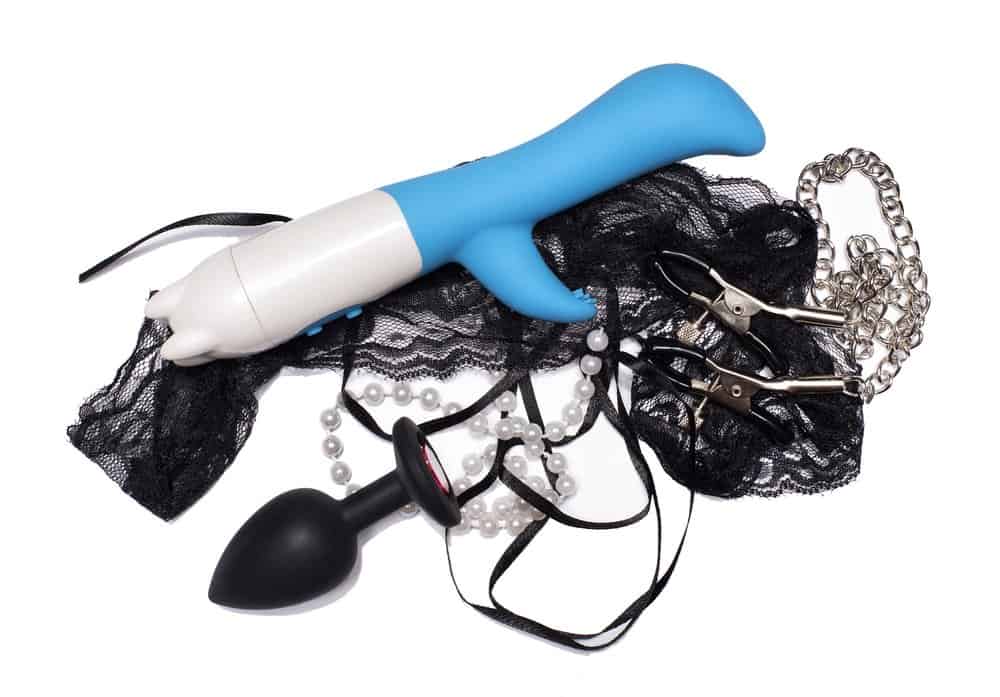 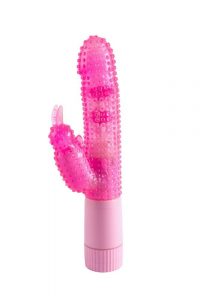 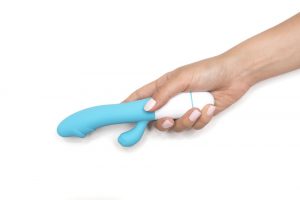 To a certain extent, the mini rabbit vibrator is simply a smaller version of the standard. The shaft is longer than the “ears” although it’s smaller overall. It may be smooth or textured. You experience vibrations and pulsations. One big difference, though, is the motor function. Many mini rabbit vibes only have one motor, and the entire toy isn’t as strong as it’s larger counterpart. This smaller version is a discreet option that usually fits in the palm of your hand and doesn’t seem as intimidating as the standard rabbit vibe. It may also be more comfortable for people with smaller vulvas or those who experience pain during penetration. 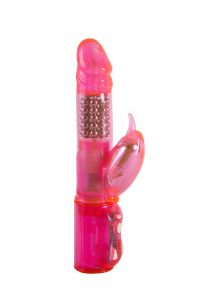