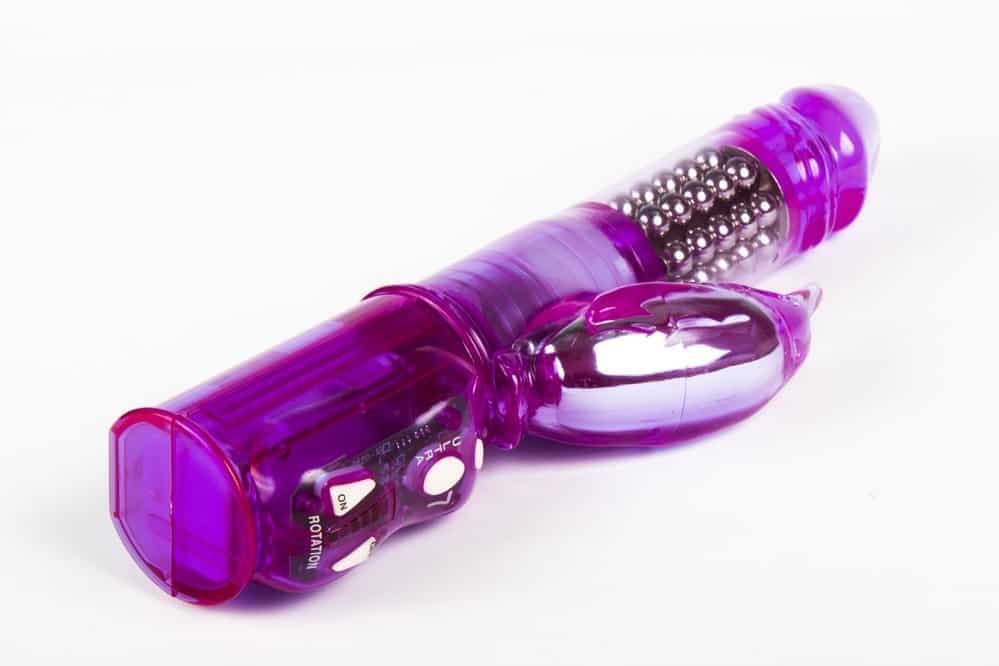 This may shock you, but the original Rabbit vibrator only a little over 30 years old (it’s a Millennial!). When you include the first Rabbit along with other versions offered by various manufacturers, it is one of the most popular sex toys on the market. To some, it might seem like the Rabbit has always been around and that it’s always been a favorite toy. The reality is that without a boost from some famous but fictitious orgasms, the rabbit style of vibe might never have become as famous as it is today. The history of the rabbit is a short but fascinating tale of the power of the orgasm.

Sex toy company, Vibratex, began making “animal” vibrators in 1983. This was because Japanese manufacturers, who made some of their products, could not legally make sex toys. As a way around the rule, they created brightly colored vibrating toys that looked like “animals.” They wanted to get their vibrators past inspectors who probably had never seen a sex toy before, let alone used one. That first year the company introduced the Turtle, the Kangaroo, and the Beaver.

The Rabbit Hits the Big Time

Sales for sex toys during the 1980s weren’t  like they are today. Before the internet, the only way to buy sex toys was to go to an adult store, assuming your town had one, or know where to order one by mail. It wasn’t impossible, and clearly people used toys to get off. The popularity of vibrators and other sex toys really began to boom in the 1990s. Iconic sex toy store Babeland opened in Seattle in 1993 and had the Rabbit Pearl on its shelves from the beginning. When a second location opened in New York City in 1997, they offered the newest model, the Rabbit Habit. 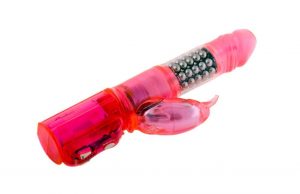 By 1999, other sex toy makers fell in love with the rabbit design and sales. New versions from other companies flew off the shelves. Around this time, online sex toy stores began to open. This meant that rabbit vibrators and other sex toys were available to a much wider market. Even then, the rabbit style was one of the most popular sex toys available.

Rabbits in the 21st Century 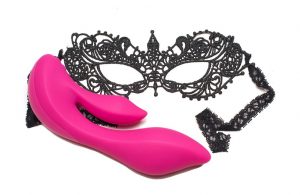 The girls in the City weren’t the last the public would hear from their favorite stars about the joys of rabbit vibrators. Eva Longoria, while still a Desperate Housewife, stated in a 2005 interview that she liked to give all her girlfriends vibrators as gifts. She openly gushed about her love of the original rabbit in particular. Oprah’s iconic magazine, O, even named the Rabbit Habit the “Rolls Royce of sex toys” in 2006. By 2008, it was the highest selling sex toy available, and in 2013, it was estimated that five million rabbit vibrators were sold in a year. Since 2009, rabbit style vibrators are more widely available in different sizes for people who prefer something smaller and more discreet. And for those who really love their rabbit vibrator, you can follow it on Twitter @RabbitVibe.

Even though this is the 21st century and shops like Jack and Jill should be free to sell vibrators and whatever else a legal adult might enjoy, controversy still exists. In 2008, Alabama Attorney General Troy King decided he’d had enough of Alabamians getting themselves off. He declared a war on sex toys and said he would start enforcing a  previously ignored law banning adult toys. He set his sights on the Rabbit. In a big F-you to the Attorney General, women in Alabama fought back. In a campaign called Toys for Troy, women were encouraged to send sex toys to the clearly-in-need-of-an-orgasm Attorney General King. As people in Alabama continue to buy sex toys today, it’s safe to say that his short-sighted campaign failed.

Whether you’re a fan of the original Rabbit Pearl or you love one of the many other rabbit vibrators available, you’re in good company. For many people the Rabbit revolutionized their orgasm experience with both clitoral and penetrative stimulation that other toys at the time didn’t provide. It’s no wonder that rabbits are so well loved to this day – even as more technologically advanced sex toys continue to hit the market.