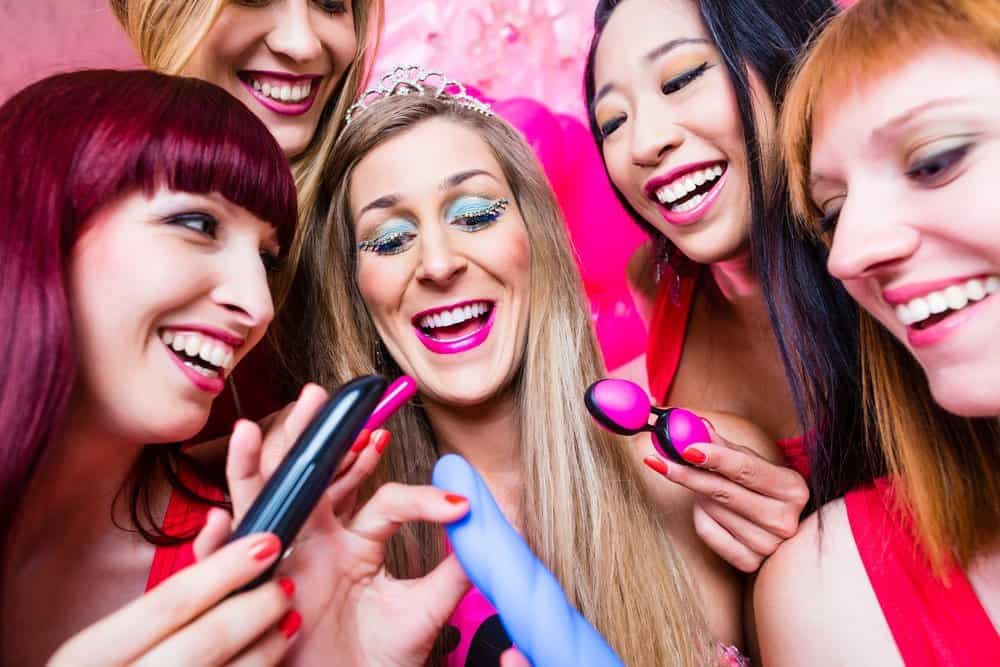 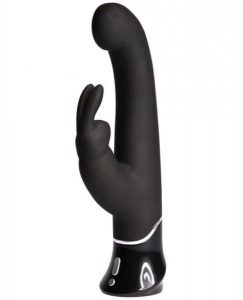 One of the most popular styles of vibrators, a rabbit stimulates both your g-spot and clitoris at the same time. Named “rabbit” for the ears on the clitoral stimulator, they don’t all look like. Newer designs are sleeker with less of a bunny-like appearance. Some look like other animals – dolphins and beavers, specifically. All rabbit vibrators vibrate to varying degrees, but many also thrust, rotate, and pulse.

The most famous of all body massagers is the Original Magic Wand. It’s been in production since the late 1960s and used for pleasure since the early 1970s. While the Magic Wand might be the most well-known, it’s not the only option available. These vibrators are known for their wide heads and powerful stimulation. In their original form, the primary use is clitoral stimulation but with the right attachment, you can bring intense vibrations to any part of your body. 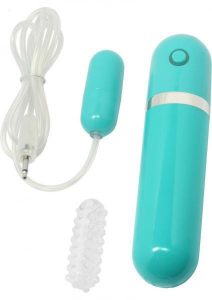 Most people think of penis rings primarily for increasing penis stimulation, size, and hardness, while lengthening the time it takes to orgasm. And yes, penis rings do all of that. But you can also find them with a vibrating function. Some have a detachable bullet vibe designed to hit a clitoris with each thrust. Others have vibrators built directly into the ring. This can be used during penetrative sex to stimulate your partner or turn the penis ring around and the vibrations can stimulate the testicles during solo or partnered play, as well. 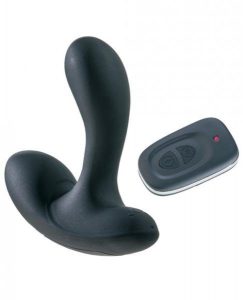 Technically, suction isn’t the same as vibration, but as it’s a relatively new concept in stimulation, suction toys are often placed in the same category as vibrators. The most popular brands of suction sex toys are Womanizer and Satisfyer but given enough time, more brands will follow. The tip of the toy looks more like a nozzle, designed to surround the clitoris with stimulation. Instead of vibrations, it’s suction. Some people report more intense and powerful orgasms with suction stimulation. 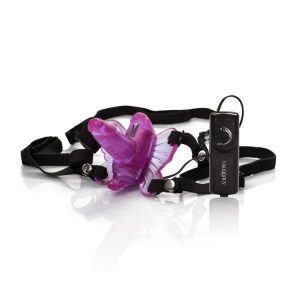