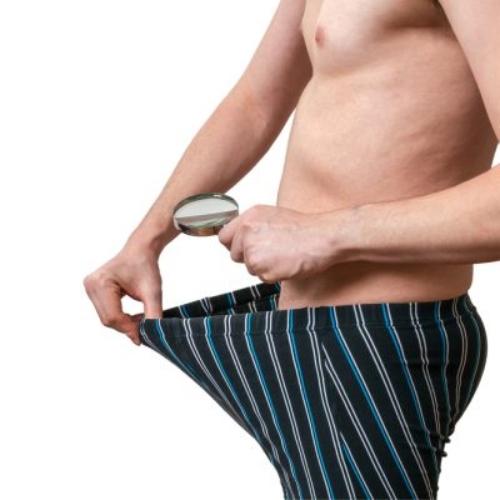 Malcolm MacDonald, a 45-year-old mechanic from the UK, lost his penis in 2015 due to a blood infection that began in his perineum. Now, he’s grown a new penis on his arm with help from medical science.

The infection was something MacDonald had dealt with for a long time, but he knew it reached a peak when his appendages, including his penis, began to turn black. According to him, one day his penis “dropped off on the floor” though his testicles remained intact. As expected, MacDonald was devastated by the loss. He became isolated and turned to heavy drinking to cope.

A few years later, he met with David Ralph, a professor from London’s University College Hospital. Dr. Ralph is known for creating a “bionic penis” for a man who was born without a penis. MacDonald was told the process would take at least two years and cost $65,000. He was in and asked if his new penis could be two inches bigger than the original.

Surgeons made his new penis complete with blood vessels and nerves (from his arm) and an artificial urethra. They also constructed two tubes that can be inflated with a hand pump to achieve an erection. The graft has since been removed and the process towards the complete reconstruction of MacDonald’s penis continues, though it has been delayed for many reasons, including the coronavirus.