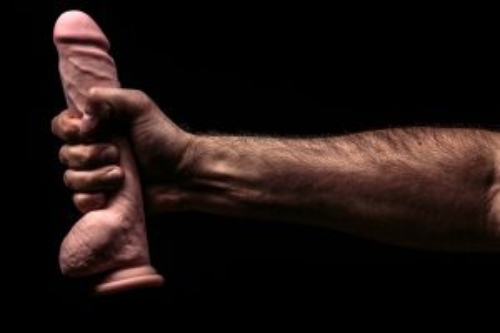 The store has released the surveillance footage and is offering a $2000 reward in hopes of finding the dick with the dick and returning Moby to the store. If returned, it’s assumed the giant phallus will be back up for sale once it’s been thoroughly cleaned, but maybe it needs its own security guard from now on.